'It is this Treaty or the plunging of the Irish nation into war':  Tuam and the Treaty Its been too long but we are finally dipping our toes into the online lecturing world. We're delighted to welcome Tuam native Dr Martin O'Donoghue as our lecturer for what promising to be a timely and fascinating  look at Tuam's connections to the Treaty of 1921. On 6 December 1921, Irish and British negotiators signed the Anglo-Irish Treaty providing for the establishment of the Irish Free State as a dominion of the British Empire. While the Treaty would lead to a split in the Sinn Féin party, and ultimately, civil war, in the initial days and weeks after 6 December, politicians, public figures and the people of Tuam and north Galway discussed, debated and took positions on the document. Examining the measure of sovereignty offered and the arguments made by both sides from a local perspective, this lecture will examine reactions in Tuam and the views of the TDs for the area like
Post a Comment
Read more 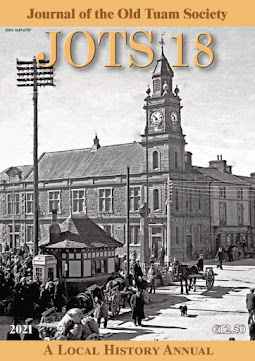 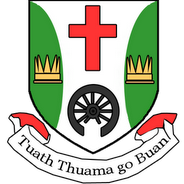 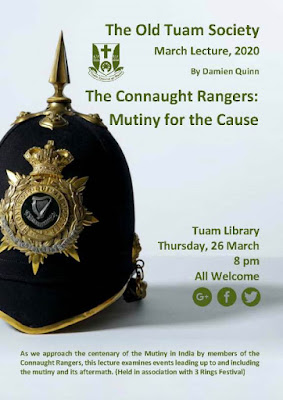 March Lecture - The Connaught Rangers: Mutiny for the Cause 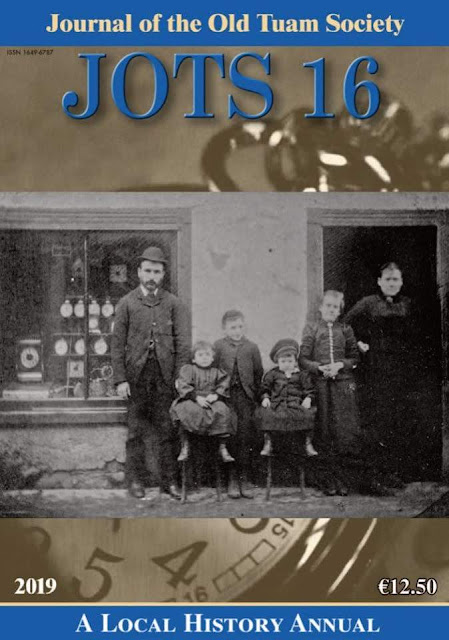 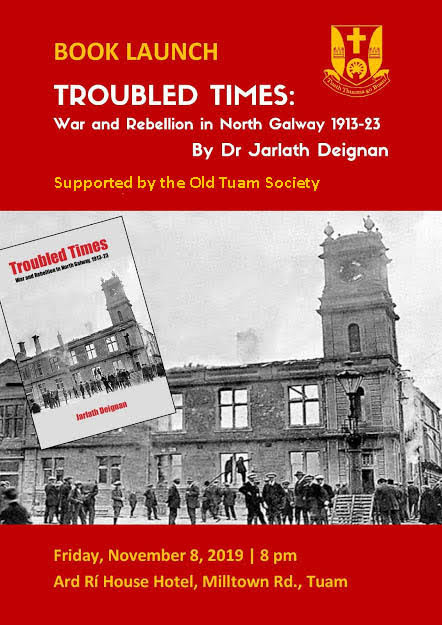 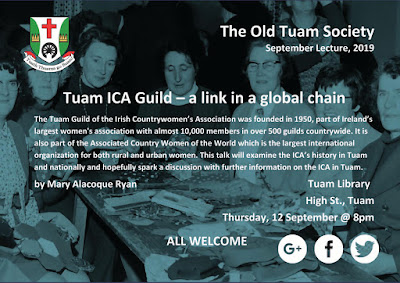 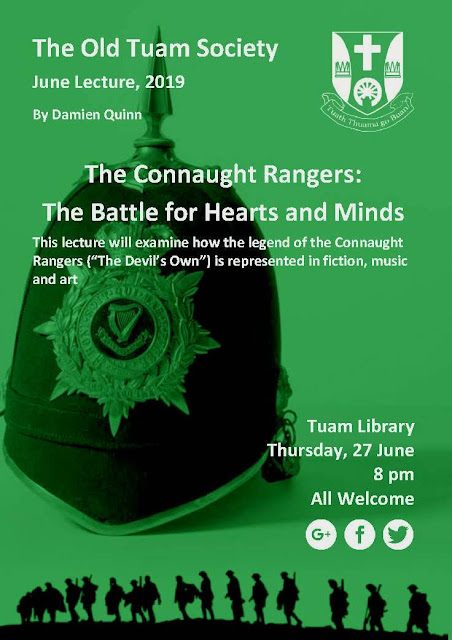 June Lecture - The Connaught Rangers - The Battle for Hearts and Minds 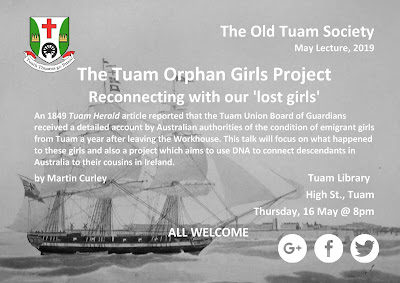